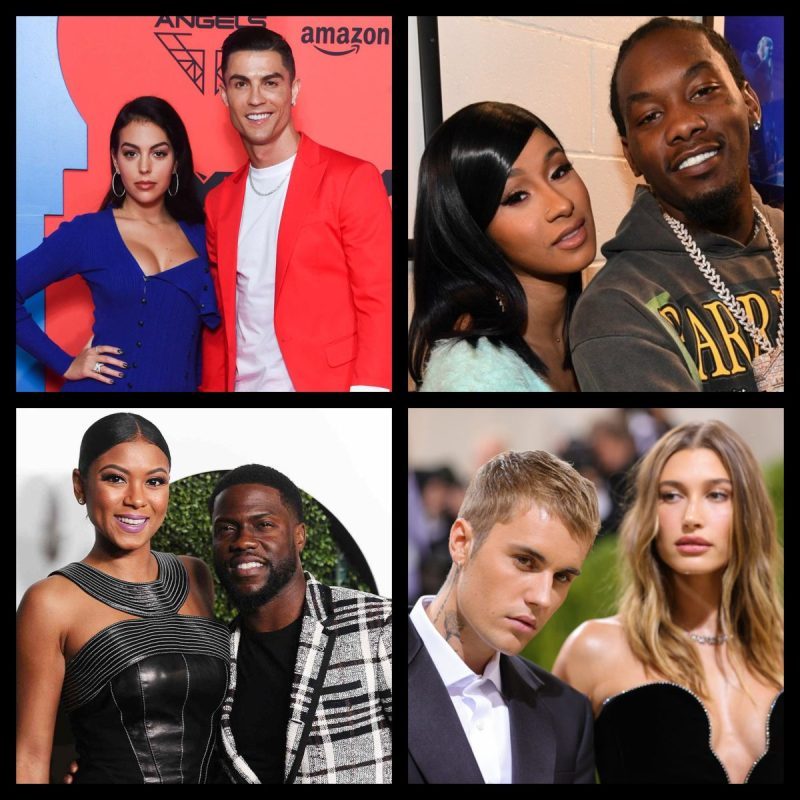 A study ranking combined celebrity followings reveal Cristiano Ronaldo and Georgina Rodriguez as the most influential celebrity couple. KeyOpinionLeaders researched which celebrity couple has the most significant online influence based on their combined Twitter and Instagram followers.

Initially dating since late 2016, the couple met while Rodriguez worked in the Gucci store in Spain as a sales assistant. Having fallen in love rapidly, the couple now lives in Cascais, Portugal, in a luxury pad valued at approximately $17 million with their five children. 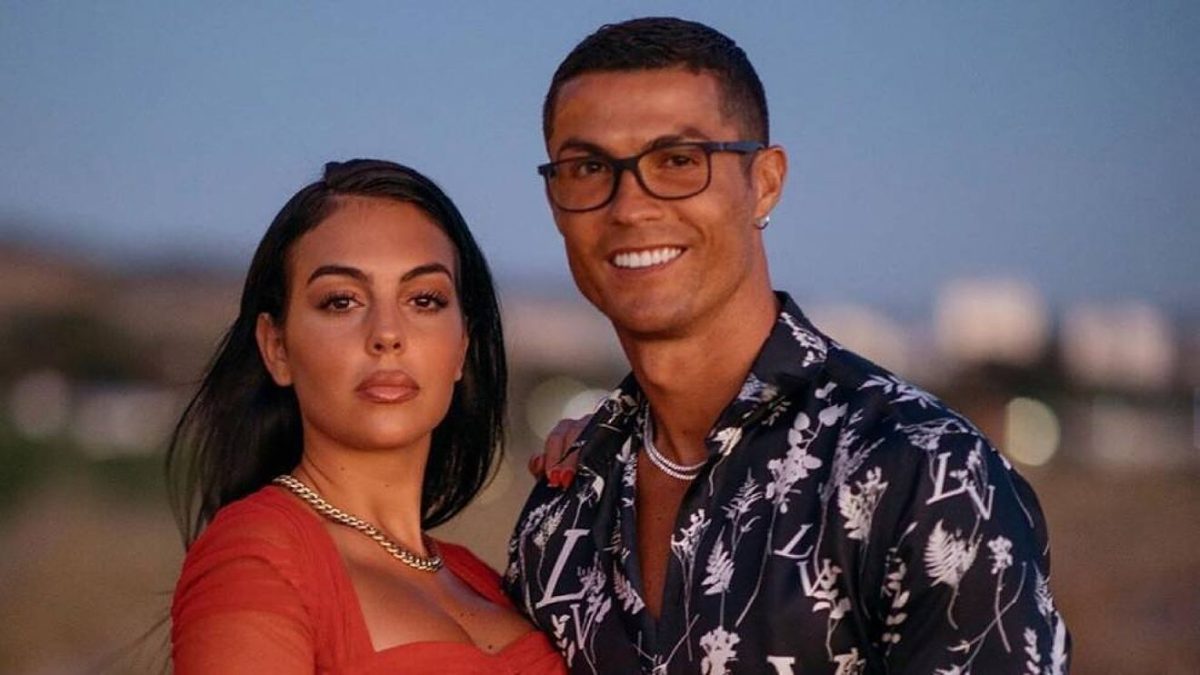 Among the massive number of followers the pair has online, Ronaldo’s Instagram leads the pack with more than 500 million followers for the second time in its history. In addition to Rodriguez, she also holds a significant position on Instagram, with 39.4 million followers.

Next In Line For Most Influential Couple?

There is a correlation between the web personality Kylie Jenner and the rapper and record producer Travis Scott, who together have more than 471.9 million followers on their Twitter and Instagram accounts, which makes them the second most influential couple.

In April 2017, the couple started dating. Since then, they have had two children together, a daughter Stormi, born in 2018, and a son Wolf, born in February of this year. Since then, the couple has decided that Wolf will be christened with a different name, but they have not announced this to the public yet. 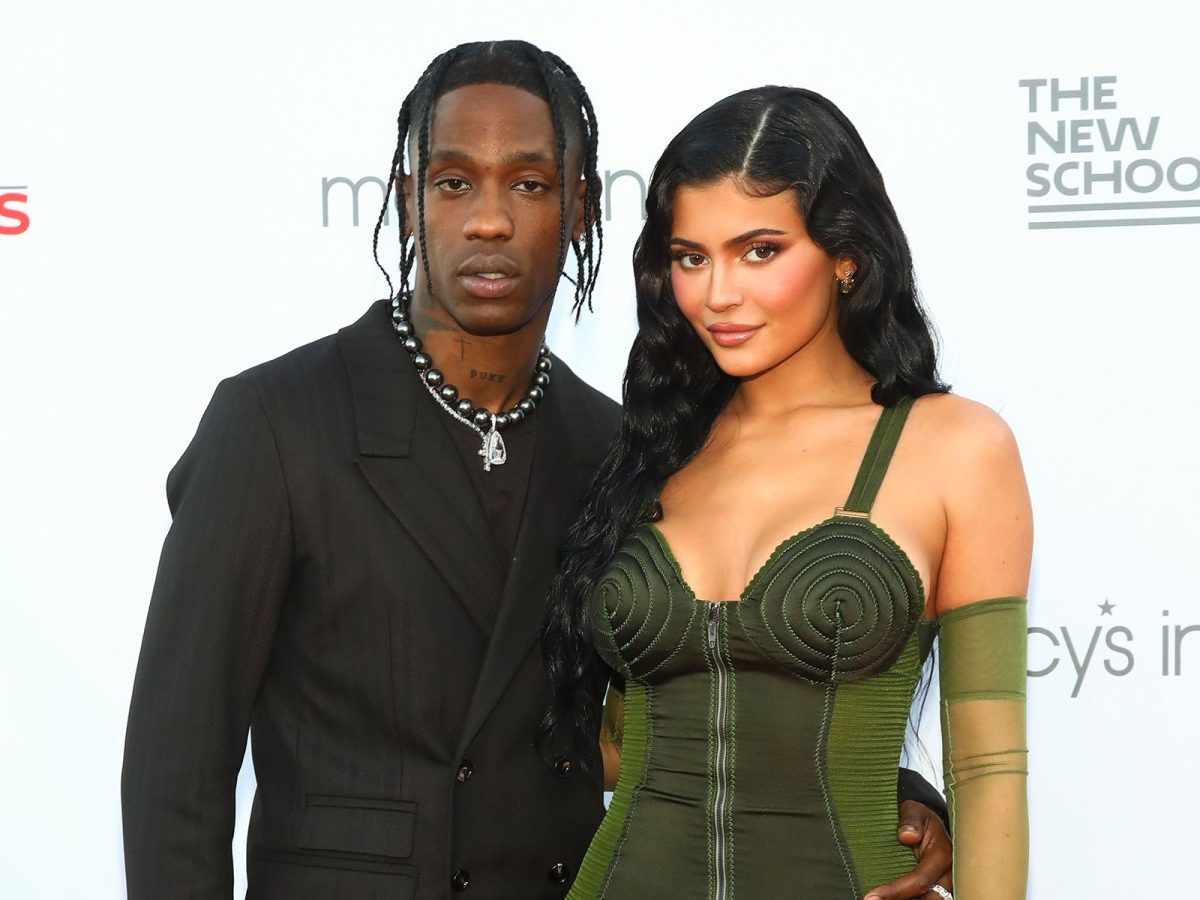 However, the couple has certainly experienced ups and downs in their relationship. Scott faced numerous allegations of cheating, which he has vehemently denied. Although there may be a few setbacks within the relationship, the couple appears to be very much in love since they were recently seen holding hands during a romantic beach vacation earlier in the month in Malibu.

The third spot goes to pop star Justin Bieber and model Hailey Bieber. Together, they have compiled 428.4 million followers on every social platform they’re active on.

It wasn’t until 2009 that Hailey Baldwin’s father, Stephen Baldwin, introduced the pair to one another. However, the couple didn’t become romantically involved until 2015. For a few years, they remained friends, but they rekindled their romance in June 2018. When the couple confirmed their marriage in October that year, Hailey took on the iconic Bieber surname. Lionel Messi, the Argentinean footballer, and his wife Antonela Roccuzzo rank fourth on the list with combined followers of 398.8 million. Since neither Messi nor the couple has an active Twitter account, the couple’s online following is primarily driven by Messi’s impressive Instagram following. Additionally, Roccuzzo is responsible for contributing 20.8 million Instagram followers of her own to the couple’s overall following. 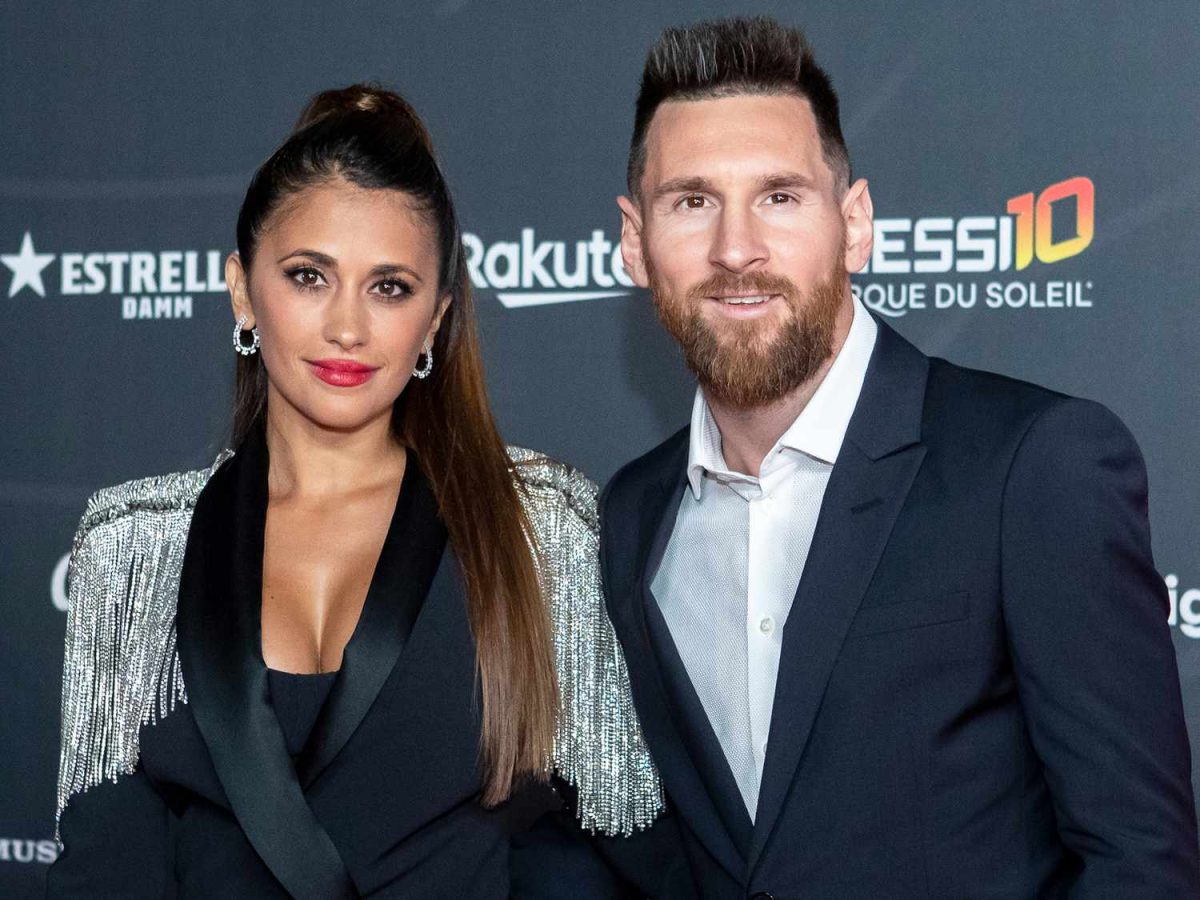 The Fifth Place Couple and More

In fifth place is Dwayne ‘The Rock’ Johnson, who has 367.1 million followers combined with his partner Lauren Hashian. Lauren contributes 1.2 million Instagram followers of her own to the couple’s total Instagram following. However, ‘The Rock’ is arguably the couple’s most prominent follower, given his hulking physique and legendary cheat days. Furthermore, the list consists of 15 more influential couples, including Beyonce and Jay-Z, with a combined following of 301,808,027, Rihanna and A$AP Rocky, with a combined following of 263,674,575. KeyOpinionLeaders.com provides free access to a search engine that enables you to locate Key Opinion Leaders. The search bar at the top of this page allows you to enter any concept and immediately obtain the top Key Opinion Leaders. In addition, you can filter your results according to other ideas, organizations, and geographical locations.

Ana Codallo, Influencer Officer at KeyOpinionLeaders, made the following comments.

“With the 2022 World Cup underway and a recent decision to leave premier league club Manchester United, Ronaldo is perhaps one of the most talked about people in the world right now.”

In Ana’s opinion, the inclusion of a well-known celebrity alongside Georgina Rodriguez makes sense.

She also emphasizes the difficulty for many celebrities in the spotlight of having such an enormous amount of worldwide attention. In an interesting finding, her team found that many celebrities keep their dating lives out of the public eye by not having any social media accounts.

Excessive attention can be draining for an individual. Keeping one’s life private is a luxury that even celebrities appreciate.

“Other celebrities are more open with their followers about their relationships, particularly if they have long-term partners or have been married for several years,” said Codallo. “Tagging one another’s social media accounts is a sure-fire way for celebrities to drive followers to a partner’s account and increase their online audience.”