Many up-and-coming talents are striving to achieve some level of success. A recent interview with FMHipHop featured pop singer, songwriter, and producer Izza discussing the release of her new single “POPSTAR,” which was released on Oct 26, as well as her upcoming career in music.

The Rise of Izza

With her hit songs “Love Bracelets” and “Nintendo B*tch,” the Los Angeles native has recently become a trendsetter on TikTok.

As an artist who employs a style that combines high-energy beats with positive messages, Izza prides herself on creating music that can be used as medicine for those who need it the most. According to Genius, “Not many can do so with the same effortlessly confident feel and focus on playful fun as Izza.”

The power and effectiveness of music make it an effective alternative to many treatment methods. In addition to its therapeutic properties, music can also be motivating, educational, a mood changer, etc.

Music Has Inspired Her Throughout Her Life

Music was always part of Izza’s life from a young age. It was a passion for her parents, who would take her to concerts throughout LA. “I grew up as a dancer and eventually started playing instruments like piano and guitar,” she said. Her first exposure to songwriting came when she joined a rock band in elementary school, which inspired her to write her own material.

This experience ultimately led her to graduate from USC’s Thornton School of Music with a degree in the Music Industry. “I learned so much about the industry during my time in college,” said the emerging artist. “It allowed me to hon my songwriting and production skills as I developed my sound and image as an artist.”

According to Izza, she always knew that she wanted to become an entertainer, which inspired her to pursue a career in music. “Growing up, I took dance classes, played piano, and loved singing,” Izza replied. “There was no greater feeling of happiness I had than when I listened to music.” 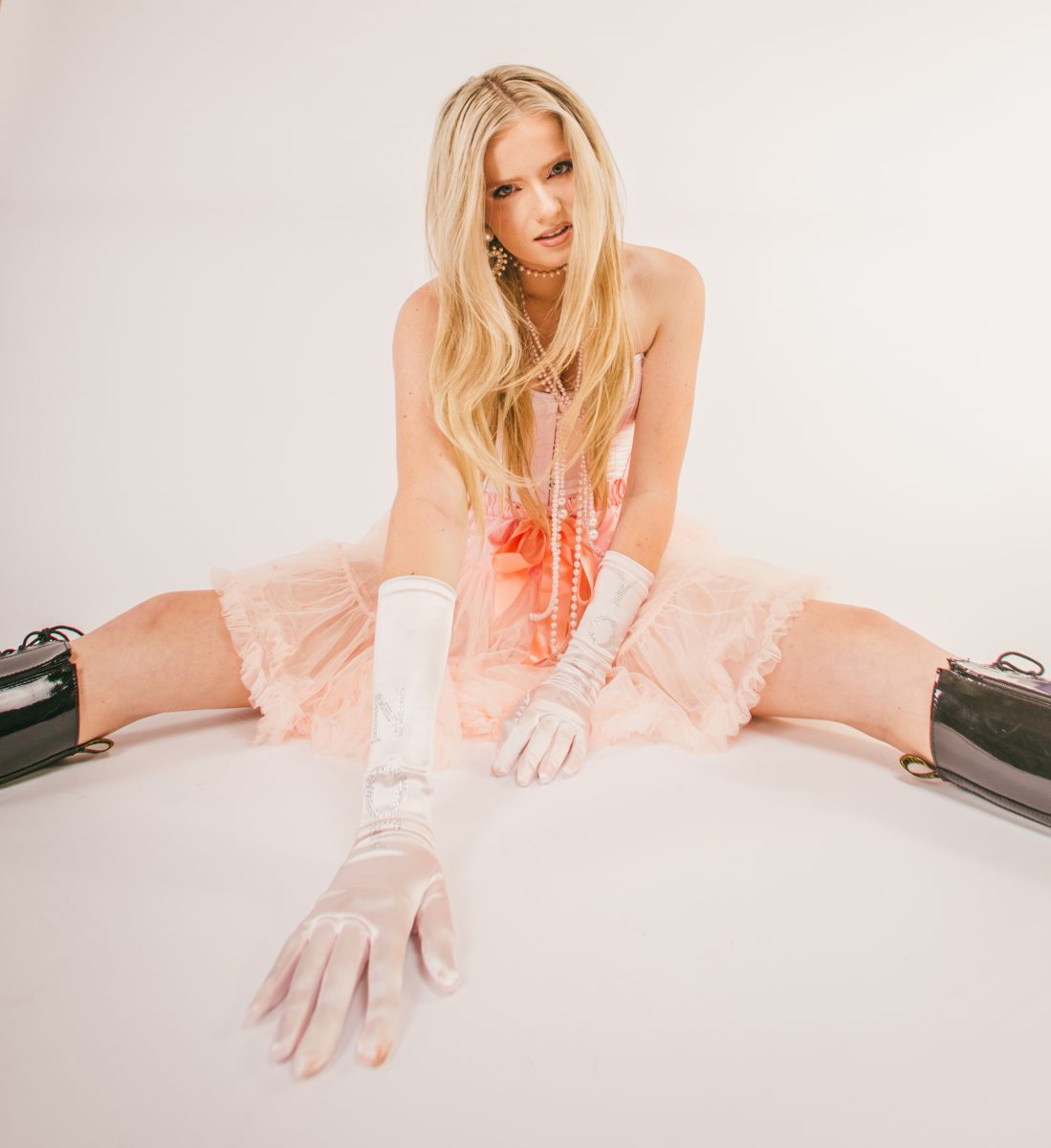 Yet it was only when the songwriter was 13 that she discovered songwriting and decided to pursue music as a career. “When I’m writing a song or performing on stage, I feel the happiest. If there’s one thing in life I want is to be happy, and for me, that’s achieved when making music.”

‘POPSTAR’: What Is The Concept Behind It?

Moreover, Izza enjoys making music not only because it puts her in a happy state of mind but also because it is a means of expressing oneself. “POPSTAR,” her latest single, symbolizes her appreciation of her favorite pop singers and her desire to become a pop star one day.

“When I released my debut EP, “I Say This With Love” in July, I had a moment of reflection where I realized that I was finally making my dreams of becoming a pop star a reality,” said the pop songstress.

Izza’s EP marked a milestone in her career and prompted her to look at the artists who initially inspired her to pursue music. Hence, Izza wrote “POPSTAR” as an homage to her favorite pop singers as she attempted to establish herself in the industry.

Izza Aspires To Collaborate With Whom?

It is one thing to mention your favorite artists in a song, but collaborating with them is an entirely different experience.

The “Drop Dead” singer dreams of working with producers like Pharell Williams, Timberland, and Mike Dean. “They have worked with some of my favorite artists, and their production inspires so much of the music I write,” she explained.

Not only does Izza have favorite producers and artists, but she also has a favorite song from her discography. “My favorite song is actually a holiday song I’m releasing on Nov 30 called “Naughty or Nice!” It never occurred to her to do a Christmas song. However, she is pleased that she did because she considers it one of her favorite songs lyrically and musically. “The cover art is also one of my favorites,” Izza said.

Have Fans Appreciated Her Music?

When I asked Izza about her fans’ reaction to her music, she stated that she was overwhelmed by the number of messages and comments of support she received. “It’s insane that people are listening and singing the lyrics I wrote.”

Having a positive impact on others during a difficult time or boosting their self-confidence is the best feeling for Izza. Seeing fans’ reactions to “Love Bracelets” and “Nintendo B*tch” and singing these songs is very rewarding for her. “I can’t believe people are singing the lyrics I wrote. It makes me so happy to see people enjoying my music because all I want to do is bring joy to people like music has brought joy to me.”

The motivation behind Izza’s advocacy for mental health is pretty transparent. She often mentions her happiness, demonstrating her concern for her well-being and others. “I started songwriting because I had no one to talk to about my struggles,” Izza asserts. “Being able to write about my experiences in songs has helped me overcome difficult periods in my life and has encouraged me to follow my dreams.”

The power of music has positively impacted Izza’s mental health. She hopes to inspire others to find that passion or that thing that makes them happy.

In closing, everyone who aspires to be a successful artist has a mission and a message for other rising artists. Izza’s message is, “stay true to yourself!” She believes establishing your reputation as an artist is challenging when people do not believe in your vision and artistry. However, “I think by staying true to myself and my art, I have been able to overcome feelings of doubt because I have a greater purpose of inspiring others to be themselves through my songs,” said Izza.

For those inquiring about future performances, Izza hopes to have more in 2023. Stay up to date on all her new projects by following her on social media.