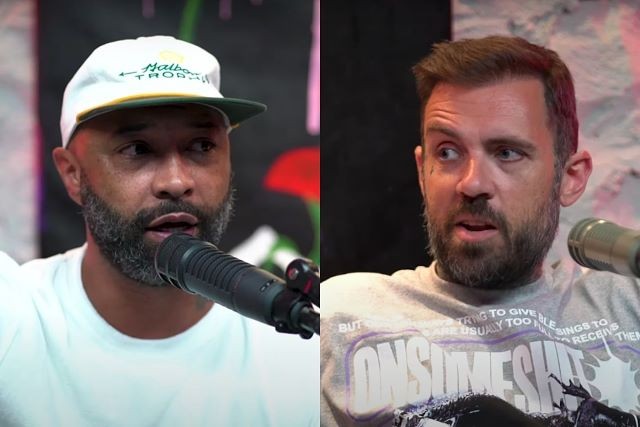 It’s rare to hear podcasters going out! So when sources unveiled that Joe Budden has a distaste for Adam22, it was a total shock!

As per HotNewHipHop, the rap veteran isn’t too fond of the No Jumper host because of comments he made following relationship expert Kevin Samuel‘s passing. Without considering the repercussions of his actions, Adam22 used the opportunity to share moments from his interview with Samuels. Budden didn’t like this move, and so he vocalized it during an episode of his podcast. After throwing shade at Adam22, he said, “Rest in peace.” Immediately Budden rebutted with “I don’t like what you [meaning Adam22] did after he died.”

After repeatedly calling Adam22’s behavior “disgusting,” the host took time to clear the air. He reasons by saying it’s an “insane position for somebody in media to hold.”

Joe Budden continues, “Somebody dies, there’s a huge demand for that content, you re-upload it, people see it on their subscription feed, they click on it because this is a very talked-about thing.”

However, Joe Budden still wasn’t having it.

“What is your job as a content creator? Your job is to make content and get that content out to the people that want to see it.” After, he stood his stance on Adam22 being “disgusting.” 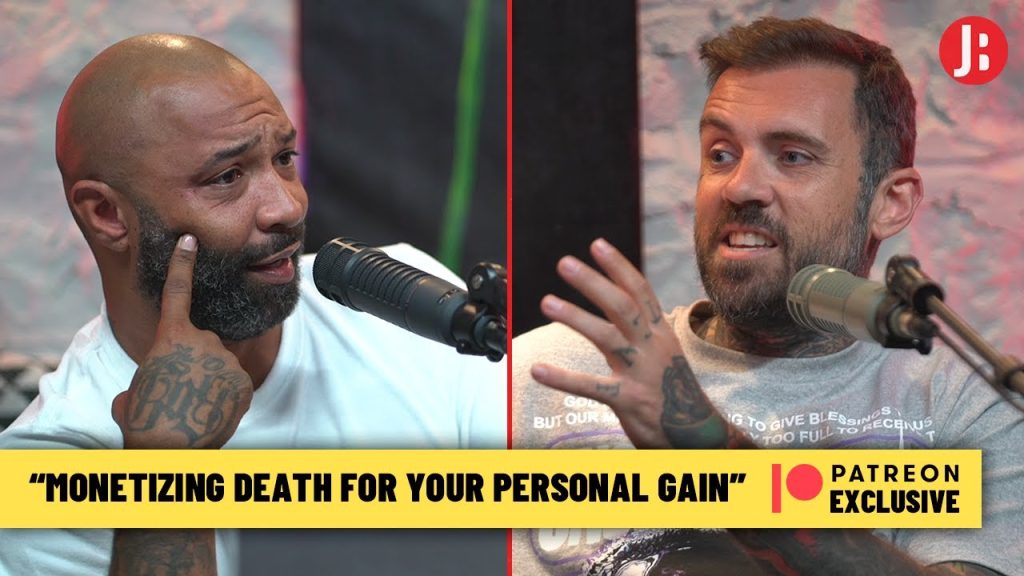 Joe Budden told the audience in a sarcastic tone,

“He didn’t slander his name, he just re-uploaded everything on Kevin Samuels in the moment that he died.”

But Adam22 attempted to save face, saying that almost immediately after Samuels’s death was confirmed, he began releasing clips of Samuels because people wanted to see that content.

Similarly, Budden told Adam22 that his actions were nasty, adding that his actions were for clout before his loved ones were adequately notified. After Adam wonders how he was capitalizing off Samuel’s death if it’s the content people want, Budden tells him that if he wanted to make a difference, then to turn off monetization. As a result, the two continued to go head-to-head.

Before he passed away, Nicki Minaj spoke with dating advisor Kevin Samuels on Instagram Live. They conversed about men, women, and partnerships during their time online. 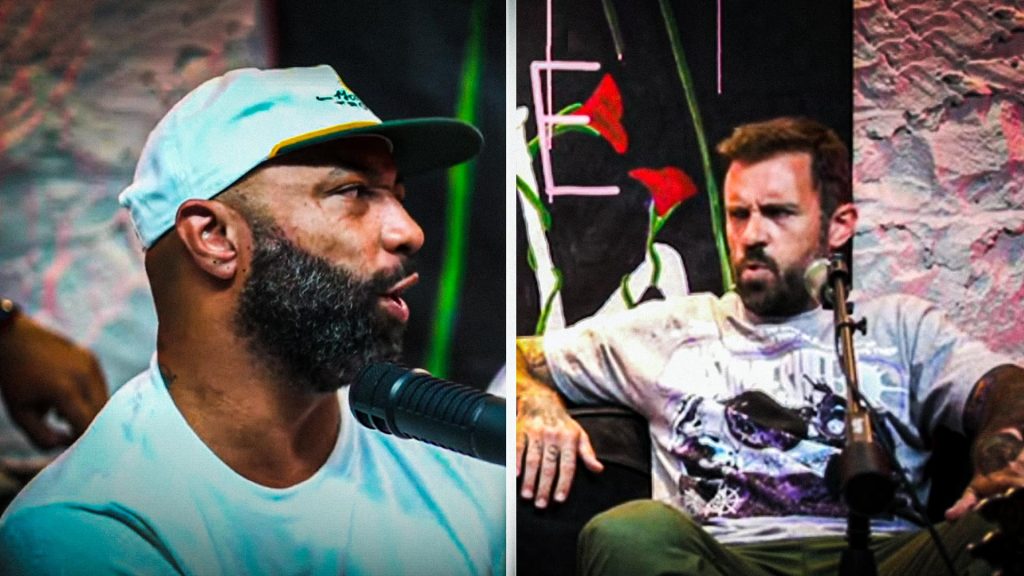 Check out the full interview below: