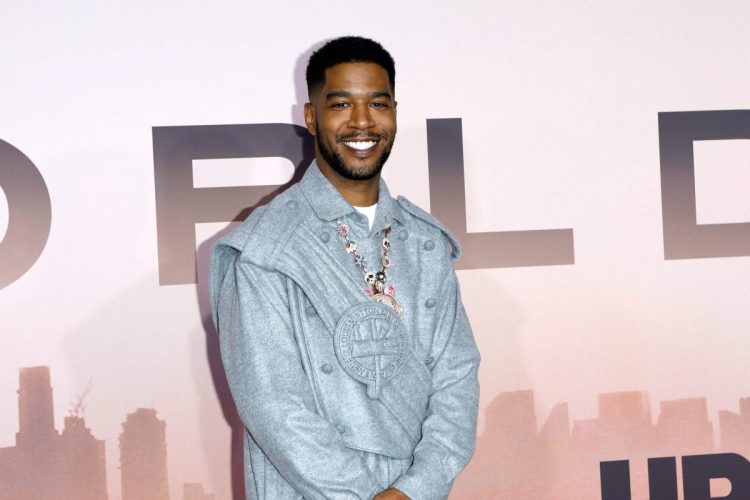 Yesterday, May 11th, music icon Kid Cudi reposted an old snippet on his Twitter page from 2019. The caption of his repost reads, “Should I drop this” & many fans are dying for its release. In the snippet, we hear heavenly vocals from both Cudi & others that sound euphoric. Cudi’s singing sits gracefully in the snippet version’s mix despite probably being a rough version. While nothing is confirmed, it’s exciting to see Cudi teasing fans with new music while we still wait for his upcoming projects. You can listen to the snippet yourself below to truly see what the hype is about:

Before their recent collaboration on Pusha T’s recent album, It’s Almost Dry, Kid Cudi publicly made it known that his partnership with Kanye West soured. In one of his tweets, he stated “Hey! So I know some of you heard about the song I got w Pusha. I did this song a year ago when I was still cool w Kanye. I am not cool w that man.” He continued by blunting stating that Kanye is not his friend and that he only cleared the song “Rock N Roll” for Pusha T specifically.

Hey! So I know some of you heard about the song I got w Pusha. I did this song a year ago when I was still cool w Kanye. I am not cool w that man. He’s not my friend and I only cleared the song for Pusha cuz thats my guy. This is the last song u will hear me on w Kanye -Scott

Are You Excited About Cudi’s New Music?

Kid Cudi has big plans for this year according to his word. During his colorful performance at Rolling Loud back in December, he revealed that he’s preparing two albums for fans to enjoy. Additionally, as we wait for new music from Cudi, he thankfully is adding his breakout 2008 mixtape “A Kid Named Cudi”  to streaming services soon. Read more of FM Hip-Hop’s featured articles today.