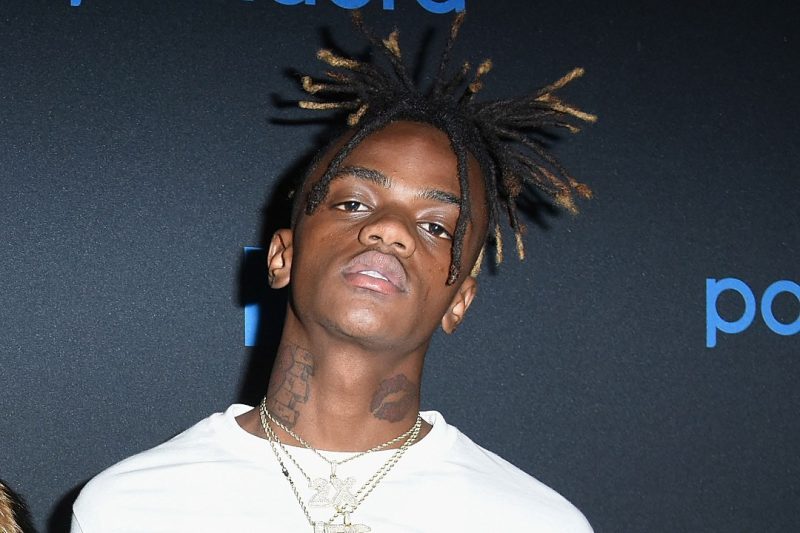 When will it end? Every year, multiple rappers (particularly black men) are killed due to gun violence. As a nation, we must do better than what we are doing right now. On Wednesday, July 27, 24-year-old rapper JayDaYoungan was fatally shot in his hometown, Louisiana.

In recent years, the “Opps” rapper has made headlines due to frequent run-ins with the law. Not only was JayDaYoungan shot and killed, his father was shot as well, but he survived.

As revealed in a conversation with TMZ, Kenyatta Scott, who remains in the hospital, said he and his son were ambushed by five shooters who approached them outside their Louisiana home.

Black people seemed to be united in the 1950s and 1960s, during a time when they were experiencing civil rights. Some Black people have been at odds with each other since the 1970s. For children to be taught and lead by example, this hatred towards each other must cease between adults. If people want to demonstrate humility, simply expressing their issues in a non-emotional manner would be much better than using violence as a solution to solve their problems.

Where Was The Louisiana Rapper And His Father At Before The Shooting?

During the time leading up to the shooting, Scott and JayDaYangan were sitting in the front yard of their house. Suddenly, a black truck appeared, and three people jumped out with guns in hand. Kenyatta and his son attempted to run inside the house. However, despite their efforts, two more attackers, who also had guns in their possession, approached the side of the property and promptly started firing shots at them.

Kenyatta, carrying a gun at the time, shot back at his aggressors in self-defense for himself and his son. As a result of the shooting, Scott suffered two injuries to his arm. Unfortunately, JayDaYoungan did not make it out alive. As a result, eight bullets were fired at him, and he lost a lot of blood.

As of yet, the police have not identified a suspect or made any arrests, but they believe that there was only one shooter responsible. There is no further information available at this time.

The father of the slain rapper JDY described his son as a “good, humble and respectful kid.” Scott continued stating that his son is not known to the shooters, nor does he believe that the shooting was related to gang activity. As per TMZ,” Scott thinks whoever was behind the shooting was envious of JDY’s success.”

Nothing is worse than people refusing to support someone because of jealousy. Instead of being envious, why not take a moment to find out how to achieve the same level of success as the person you envy? In addition, a post on JayDaYoungan’s Instagram page indicates that he has a young son. Sadly, his son will have to live without his father for the rest of his life.

Here are some of the reactions that fans had to the passing of the Louisana rapper.

No way we lost JayDaYoungan on dolph birthday too bro. Longlive both of them wtf

R.I.P. JayDaYoungan, we aren’t going to forget about this classic. pic.twitter.com/5K5cAtPB5p