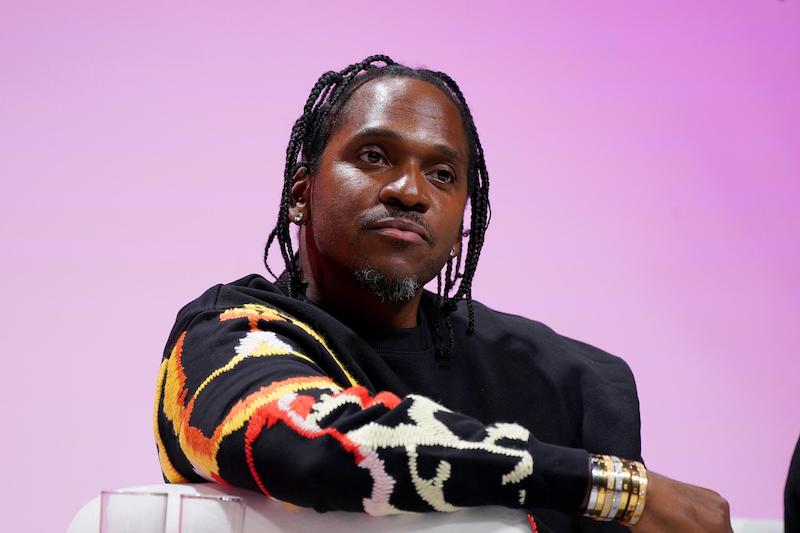 Back in 2013, Pusha T released a track called “Numbers on the Board,” and the government of Ukraine has found a new meaning for it. Kanye West produced the song back in the day. The track itself is a sort of war anthem in its original form. Listen to the composition below.

On Wednesday, the ministry of defense in Ukraine sent out a tweet that would tag the rapper.

In the tweet, the Ministry of Defense of Ukraine showed off some exciting Russian casualties numbers. They also used Pusha T’s lyric “I put numbers on the board” at the start of the tweet.

The ministry has broken down the Russian casualties in an elegant manner for everyone to see. The losses are each in their categories, like armored combat vehicles or tanks. The eliminated personnel numbers also show that more than 50610 Russian occupiers in Ukraine were, well, eliminated.

Additionally, Pusha T caught wind of this tweet and expressed support for Ukraine by saying, “Great taste in music for the win.”

Great taste in music for the win… https://t.co/GKG2V6Jc4S

Pusha T & His Future With Russia

With Pusha T expressing support for Ukraine, Russia will probably not be too happy with the rapper. Especially with the artist’s joyful interaction within the tweet and its contents. And especially considering Pusha’s recent lyrics on the “No Man Falls” feature with The Game.

“In my Ukraine, there’s no Russias,” Pusha T claimed in the track’s lyrics. “Kalashnikov, don’t piss me off. Walk down with the Special; turn your grizzly off.”

That being said, Pusha T is also not the first celebration to be blacklisted by the Russian government. Several American senators and actors have also been banned from entering Russia. Some of these bans happened this week because the Russian Ministry of Foreign Affairs says that the banned senators and actors made “Russophobic” attacks.