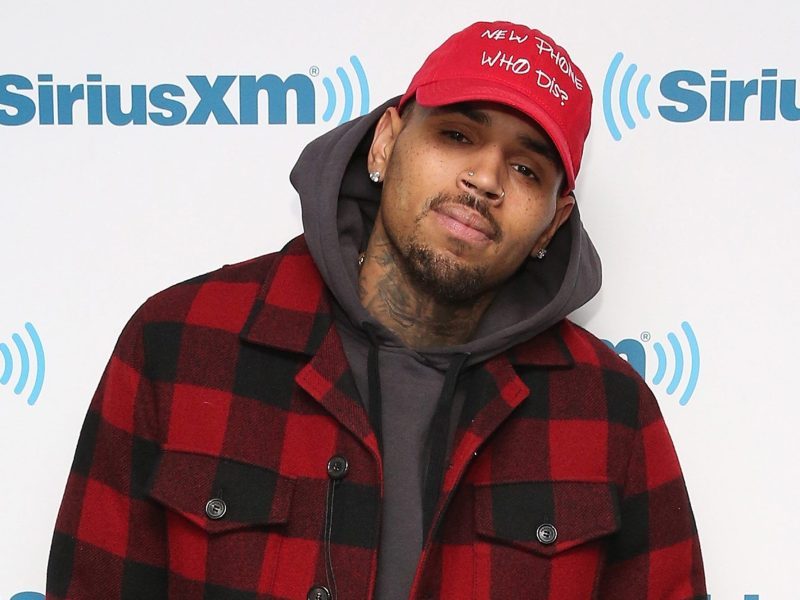 The behavior of music listeners can sometimes be excessive. It is not the first time R&B singer Chris Brown has been exposed to a situation of fan madness.

According to reports, around 3 a.m. on Sept. 29, an unnamed “stalker” caused a terrible accident and destroyed a Tesla motor car outside the “Under The Influence” singer’s home in Los Angeles, California.

A picture captured by Chris Brown was shared in a recent post on his Instagram account showing a fan’s white Chevrolet pick-up truck that appears to be resting on top of a white Tesla motor car.

In addition, the truck had to have been in the air before landing on the Tesla. It would be helpful to inquire how the driver drove onto another vehicle. Is it possible that they were under the influence?

“Bruh, WTF?! I have so many questions,” Chris wrote, attaching a picture of the crash site. “People really fried!” Screenshot of the crash from the alleged stalker who rammed into the Tesla car outside of Chris Brown’s home. Credit: Instagram Story/@chrisbrownofficial

The Car Didn’t Belong To The Artist

Furthermore, R&B singer Chris Brown shared that the damaged car did not belong to him. “These ain’t my cars in that picture,” the “Beautiful People” singer said. “This crazy person ran into the truck! I know the owner had to come outside the next morning like wtf.”

It is difficult to fathom how loud the sound of this accident was. It would likely startle anyone.

Moreover, there is no further information on the accident or who operated the vehicle. Also, there is no information regarding where Brown was when he saw this scene, but one can only imagine the rage the Tesla owner experienced.

A sudden accident is unpleasant for any car owner, and their anger is entirely understandable.

Stalking Has Been A Problem For Chris Brown

Furthermore, the Los Angeles Police Department has yet to identify a suspect in the crash. However, Brown has already suggested an alleged stalker as the culprit.

Last but not least, considering that a woman was caught trying to enter the Grammy Award-winning singer’s compound in San Fernando Valley in 2020, it makes sense that he made this stalking allegation.