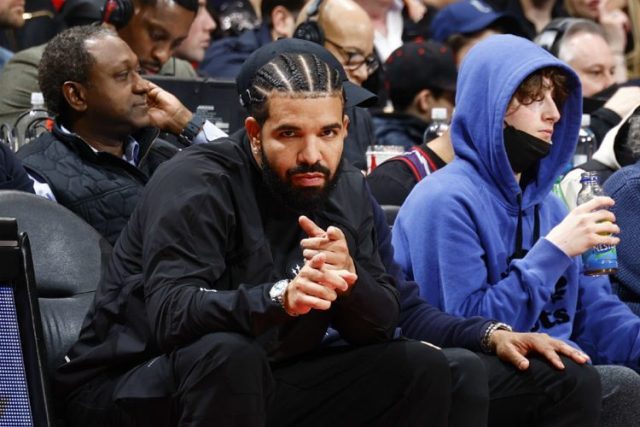 Drake is still riding the wave from the “Honestly, Nevermind” album. The surprise album is still topping charts and the Canadian rapper is capitalizing on the album’s success. On August 2, more than a month after the album’s release, the official “Sticky” music video dropped. The video already has 2 million views on YouTube. 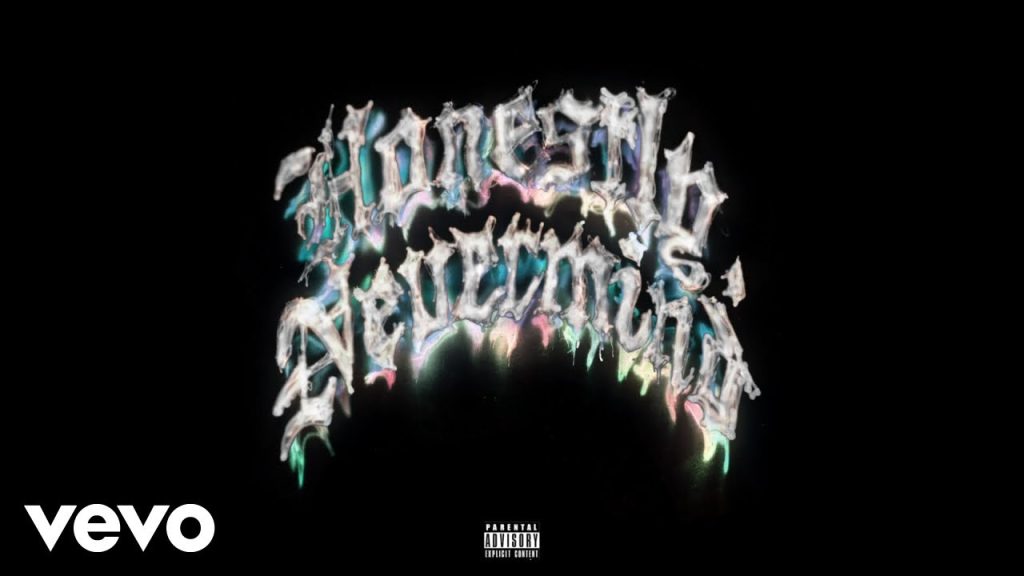 Sticky by Drake from Honestly Nevermind

The video starts with Lil Baby and Drake performing together to a sea of fans. “Sticky” shows fans rapping the words to the song being performed by the two artists. The energy is at an all-time high.

Drake hops off stage and heads to the airport. He skips past the lines to get on a private jet. Next, Drizzy sails on a boat as the sunset sets in the background. He rides the sailing yacht to a bigger boat that is hosting a party.

A strip club is the next stop for Drake and his squad in the “Sticky” video. After throwing stacks with Future, Mr. OVO gets on a plane and heads overseas to a royal mansion. Drake takes a solo swim before eating a luxurious meal. 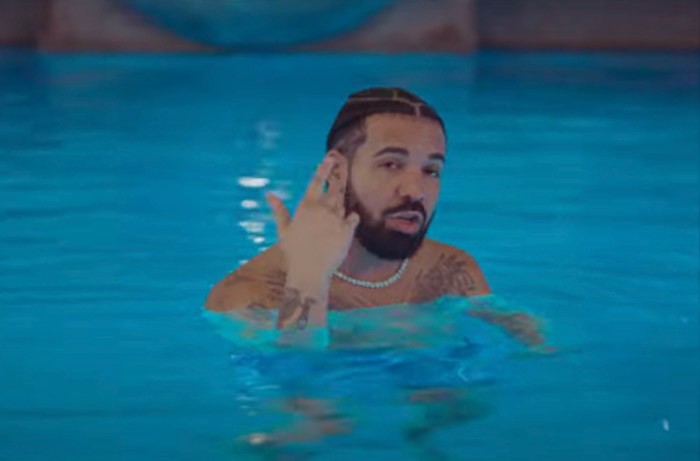 Then Drake heads to the middle of the woods. He takes this time to show off his Project Maybach dedicated to Virgil Abloh. Drake’s friend Virgil had a hand in the creation of the off-road luxury vehicle. Drake shares the life in the woods with two other people. 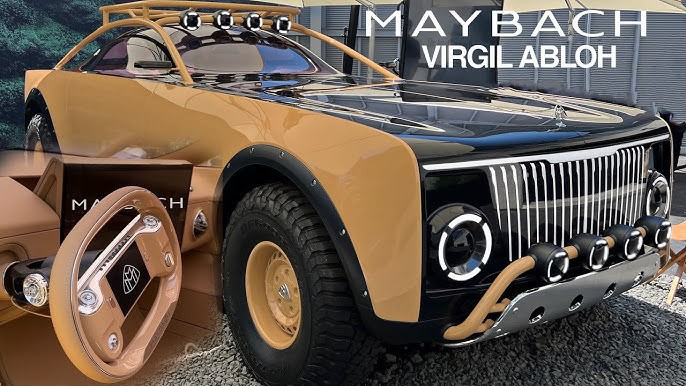 Drake continues flexing by going yacht hopping. Partying on floating mansions fits Drake perfectly. Most of his day is spent on the water.

Finally, the “Sticky” video ends at a nightclub. Drake parties in the middle of the club’s chaos.

The last thing that fans see on the screen is the credits. The “Sticky” video was directed by Theo Skudra.