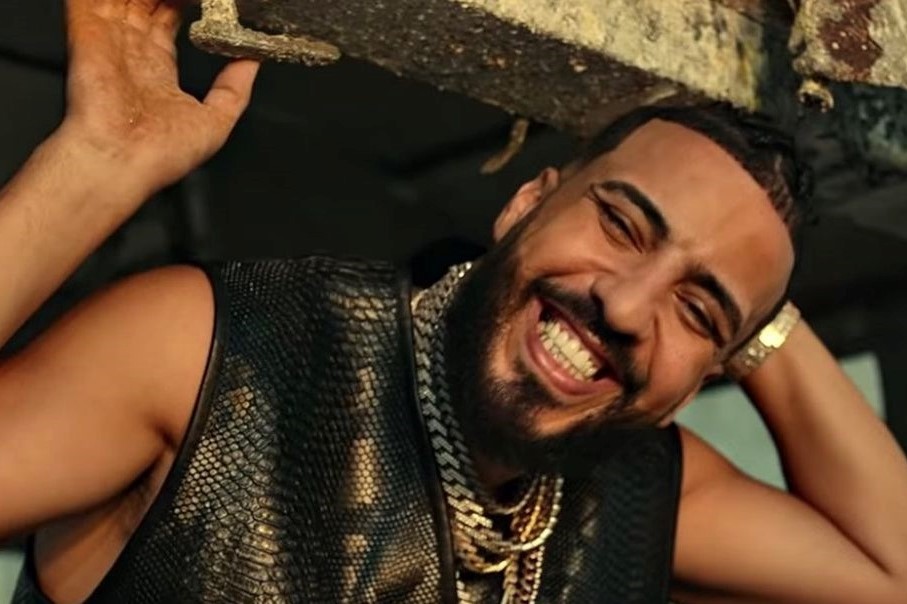 French Montana is facing legal charges after the rapper Turk accused him of taking his lyrics. Lawyers of Turk and French Montana are already involved in the matter. A judge could also eventually could be making a decision on the issue.

TMZ reported that the lawyers of Turk, a former member of iconic Lousiana-based  rap group, Hot Boys, sent French Montana’s lawyers a demand letter. The letter claims that French Montana used lyrics from a Hot Boys song in a French song dropped in 2021. The song in question is titled “Handstand” featuring Doja Cat and Saweetie. Turk’s demand letter says that lyrics used on “Handstand” were taken from one of the groups biggest hit, “I Need A Hot Girl.”

Turk Was A Member of The Hot Boys

The Hot Boys was a four-member rap group that formed in the ’90s and lasted through the early ’00s. Lil Wayne, Juvenile, B.G., and Turk were the members of the group. Their sound captured the the life of their ghetto making them stand out from everyone else, sticking to their New Orleans roots and bringing that Louisiana flare to the world. Unfortunately, the group broke up but their music is still a vibe. 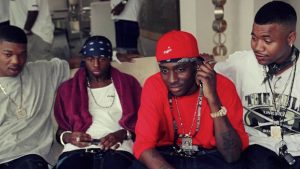 The Lyrics In Question

In the chorus of “Handstand” the lines are “ You need a project b***h, a hood rat b***h/One don’t give a f**k and say she took that d**k”. These lyrics are almost identical to lines rapped by Turk on “I Need A Hot Girl.”

French Montana bought the “I Need A Hot Girl” track and he cleared the music for use but Turk does not agree. A close source to Montana gave TMZ this information.

It’s hard to say if the success of “Handstand” is why Turk is suing French Montana. Hopefully, the two parties come to an understanding both can agree with.