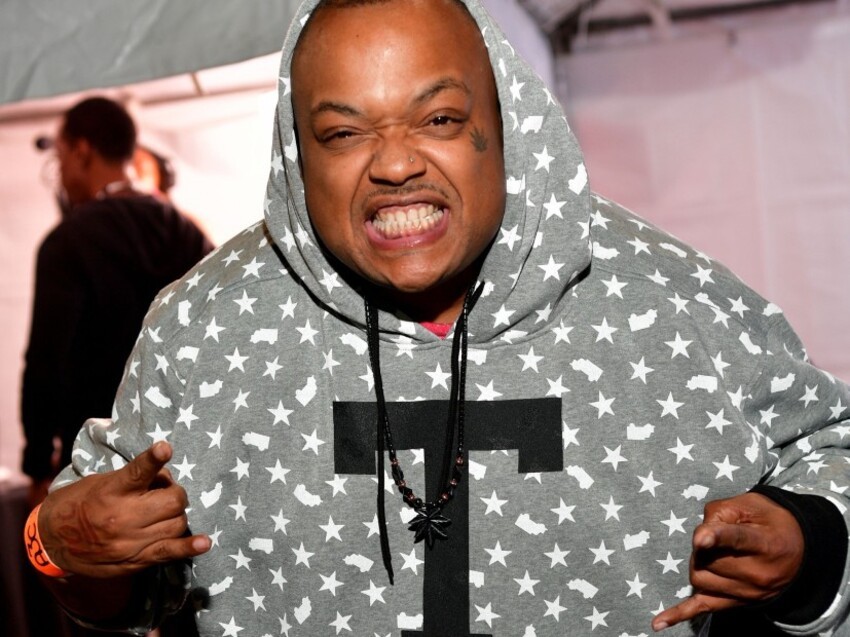 Earlier this year, The Game started a one-sided beef with Eminem. However, The Game has finally caught someone’s attention — just not the attention of the person he hoped. Former member of Detroit rap group D12, Bizarre, claims another rapper penned The Game’s Eminem diss. He claims the song, “The Black Slim Shady,” was ghostwritten by his former labelmate, rapper Stat Quo. During an interview on The Bootleg Kev Podcast, Bizarre shared his thoughts on the song.

I just feel like I couldn’t get past the Eminem voice. I know Game can rap better than that. I know he’s a problem as a battle rapper. [He’s] a guy that’s into lyrics.

Kev himself said it was “too much” and seemed like a marketing tactic to promote Game’s new album. He even went as far as to say he could’ve left the track off the album. Bizarre then explained his opinion further, saying The Game basically impersonated Em for the entirety of the song. Safe to say, he wasn’t exactly feeling this approach. “I think he could have did better — or Stat Quo could have did better.” When pressed about this, however, Bizarre responded, “I ain’t say nothing, man. Shout out to Game.” Kev defended The Game, saying he was in the studio with him and didn’t see any ghostwriters. The two quickly changed topics afterward.

What Has Bizarre Been Up To?

Since the D12’s official disbandment in 2018, Bizarre has kept busy despite personal struggles. At the beginning of 2021, the rapper, real name Rufus Johnson, was hospitalized after suffering a stroke. More specifically, a mini stroke or transient ischemic attack (TIA). However, that didn’t keep him away from the studio. On Halloween of last year, he released his fifth studio album, Dumpster Juice. In June of this year, he released another project titled He Got A Gun. Whether The Game had help in the studio, is still up for debate between fans. You can find the full length interview with Kev and Bizarre on YouTube.

RELATED: The Game Drops A Diss Track Aimed At Eminem