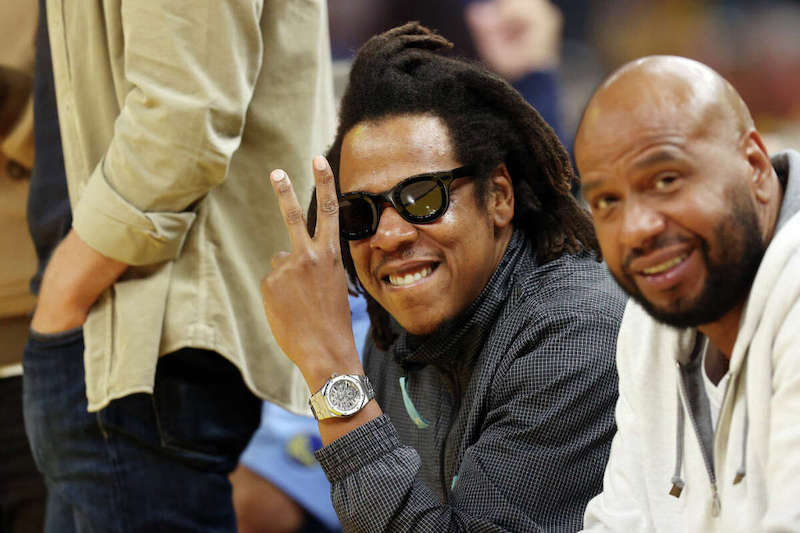 DJ Khaled just dropped his album that included A-list artists, per usual. Of course, he had none other than Jay-Z on his tracklist. “God Did” featuring Rick Ross, Lil Wayne, John Legend, and Fridayy. Jay-Z goes last, having the most extended verse. He spits for at least five minutes leaving listeners to forget that Ross and Wayne were also on the track. Jay-Z’s verse is being talked about, and a popular question arises: is this his best verse? Everyone wants to know, and I’m sure everyone has their own opinion. Jay-Z has so many bars, which makes this debate difficult. We, however, cracked it and came up with Jay-Z’s top 7 verses.

Jay-Z goes last in this song off Meek Mill’s “Championships” album. When this came out, the world stopped! This was 2018, in which Hov had been rapping for over 20 years. Fans were excited to hear a verse from the legend as his career is winding down. He touched on many topics and what’s happening in the world today. People appreciated the knowledge he dropped regarding the history of our culture. In this 3-minute verse, you can learn a lot from Hov!

In 2011, Jay-Z and Kanye West released their joint album “Watch the Throne.” Hov drops knowledge in his first few bars referencing Ancient Rome and the backstabbing Pilgrims. He also lets you know that he has studied ancient philosophy as he mentions the Euthyphro dilemma. Jay-Z refers to Socrates and Plato as class is in session for all listeners!

2nd highest streamed song on the album – Paris has 943m

Lowkey a contender for best opening track of the 2010s…

Another surprise was when Drake dropped “Nothing Was the Same.” We were all happy to hear the Brooklyn rapper on a song with Drake. Like in his recent “God Did” verse, this verse he talks about the people who made millions because of him. Dame Dash, Biggs, Kanye West, Just Blaze, Lyor Cohen, Cam’ron, and Beanie Sigel all made millions under Roc-A-Fella.

Drake on how the “Pound Cake” collab with Jay-Z happened. pic.twitter.com/awqJcUnmPi

Off “The Dynasty” album, Hov brings listeners into his personal life. We get to see him being vulnerable early in his career. He speaks about love, friendship, and family. I’m pretty sure the second verse is not about Jay-Z’s personal life.

Jay-Z poured his heart out on Soon Youll Understand

In this one, Hov goes head-to-head against Eminem. There’s a considerable debate on who went harder, Em or Jay? I’ll give the edge to Jay on this song even though Eminem’s verses are high level, probably the best he’s written. I think Em knew he had to show up on Jay-Z’s album. In 2001, Jay-Z had the game wrapped around his finger.

Similar to “Soon You’ll Understand,” Jay-Z gets vulnerable again. It’s not hard to feel him on this one. He’s talking about things many of us can relate to. Jay-Z can tell a story, be personal, and make a hit song. “Song Cry” has all of it!

One of the best songs on one of the best albums to ever come out in my 36 years of living: https://t.co/gYQl4wjz0F pic.twitter.com/UsRMvulUnb

Many people might’ve forgotten this was Memphis Bleek’s song, but Hov stole the show. Per usual! At this time, Jay-Z didn’t have a verse since “The Black Album,” which came out in 2003. This freestyle excited the hip-hop world, and we realized that Hov wasn’t in “retirement.” 17 years later, and this freestyle is still so good!

We only did seven because Jay-Z just has too much in his catalog! There are so many other verses that can be put on this list! Hov has 17 albums, countless singles, and so many awards. The Hall of Fame songwriter still does it like no other!