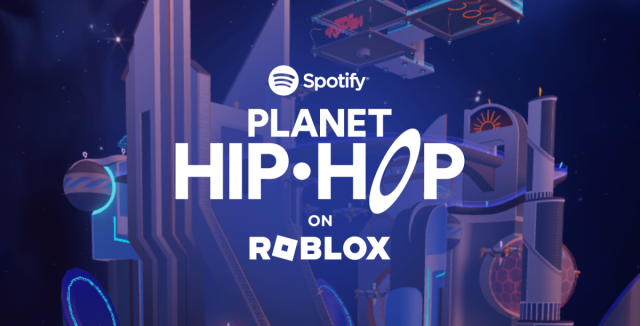 Spotify released its virtual Island on Roblox about four months ago, making it the first music streaming platform to have spot in the game. Today, September 21st, Spotify launches Planet Hip-Hop, a new space-themed destination on Roblox. Planet Hip-Hop is live now in Roblox, and the goal is to give the younger generation of hip-hop fans a new way to connect with their favorite artists.

Planet Hip-Hop will include an abundance of exciting features!

According to TechCrunch, the new destination features a bright cityscape on top of an upside-down silver pyramid. The planet is surrounded by red planet rings along with floating meteors, all while giving a futuristic look. When users explore Planet Hip-Hop, they are able to collect exclusive virtual merchandise. They can also use the “Speed Shop” to customize vehicles, virtually dance, and create beats powered by Soundtrap, and more. 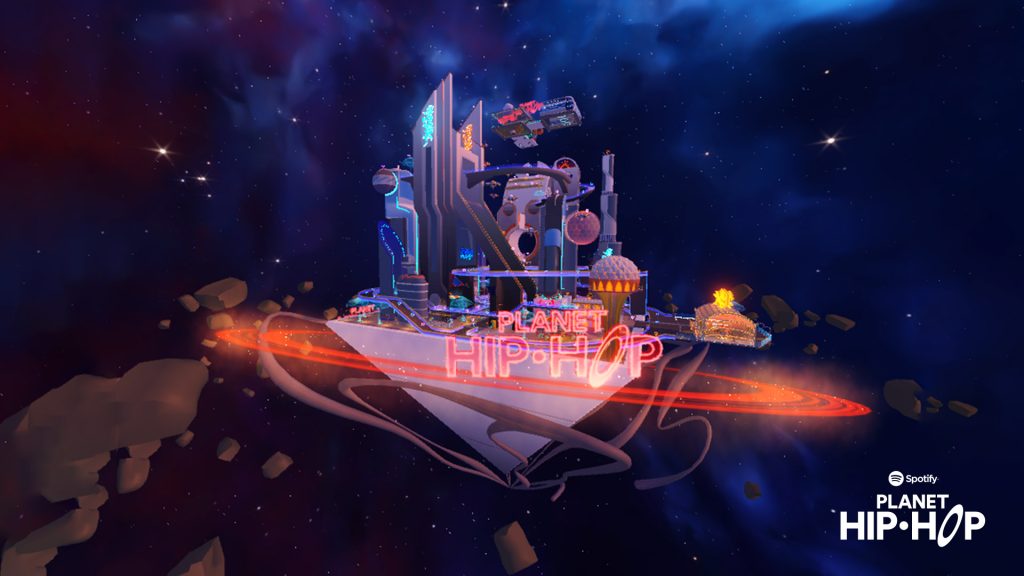 Senior Art Director at Spotify, Steven Conaway, told press, “We wanted to create a space inspired by the newest era of hip hop, exploring how the current generation of artists and fans are redefining what the genre looks like and sounds like.” He continued that the younger generation of hip-hop artists are known to have an “internet tech sound.” Conaway also referenced young artists like Doechii, Yeat, and Trippie Redd, who are all in their early 20s.

In Planet Hip-Hop, players will be able to virtually walk on buildings and float around as it is intended to be a low-gravity environment. They are also able to swim with alligators, hop on lily pads, and dive underwater. As seen in Spotify Island’s K-pop-themed world, K-Park, there are many new elements and Easter eggs. Just like K-Park, users must enter an underground portal to visit an artist’s fan experience. Edward Yeung, the Associate Creative Director at Spotify says players will also be able to drive around the planet’s rings. 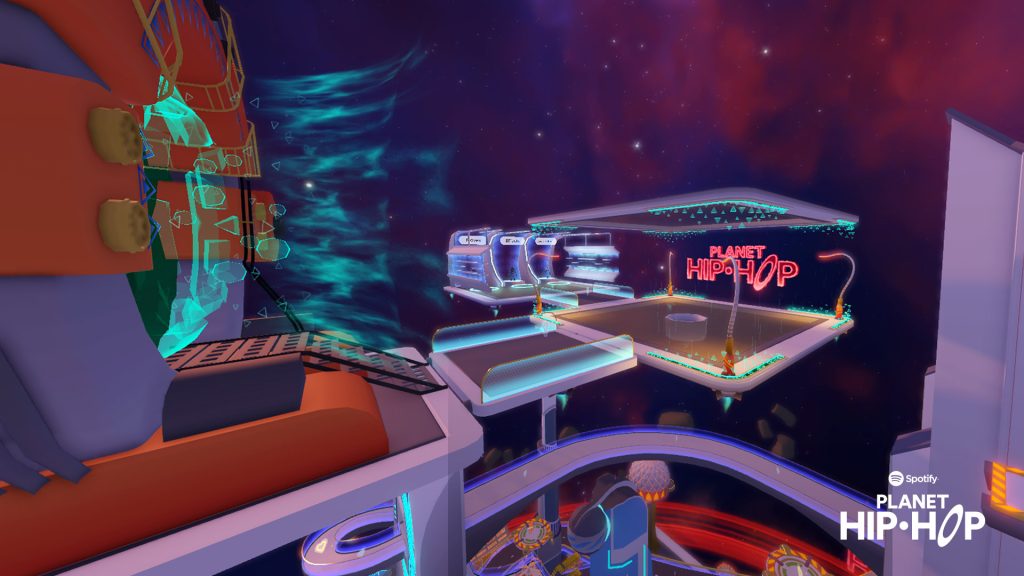 Planet Hip-Hop will include various new features on Roblox.

In time, Spotify will be releasing new features for its newest Island in the game. Keep up with FM Hip-Hop for more Hip-Hop related news!