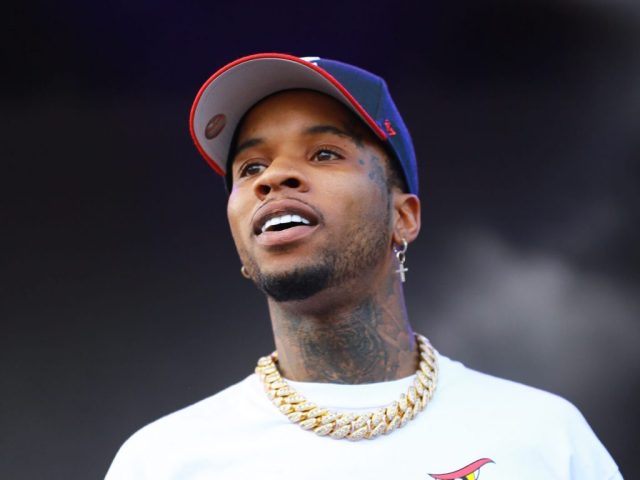 Tory Lanez was involved in a few altercations these past couple of years. Although he plead not guilty, the Los Angeles judge ordered him to house arrest.

TMZ reports that the rapper is ordered to house arrest until November 28th. This is when his trial with Megan Thee Stallion begins. Back in September, Lanez was accused of attacking August Alsina in Chicago which led to his court-ordered house arrest. There was not only a video that surfaced but also an Instagram post where Alsina is seen with a bloody mouth, in which he claims that Tory assaulted him all because he didn’t greet the rapper. August said, “There was never a “fight”! Simply an assault.” 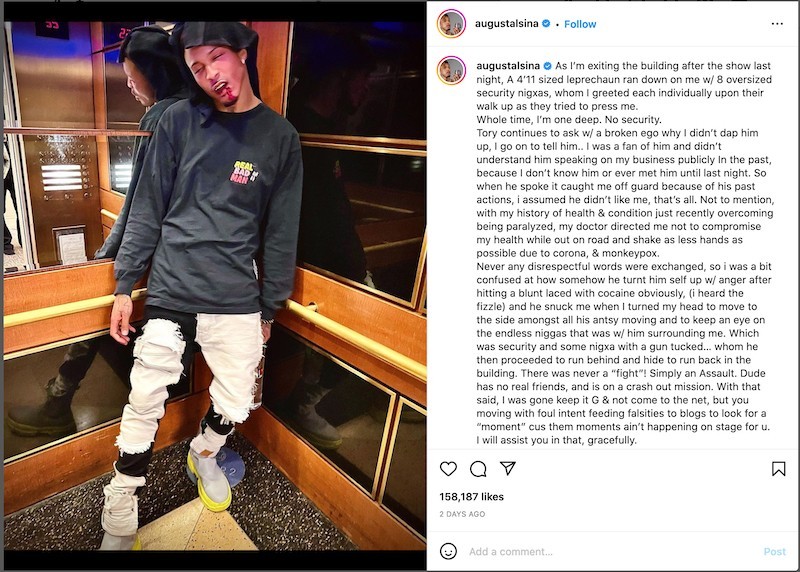 On Monday, October 31st, the “Broke In A Minute” artist was seen outside the Corrective Solution facility in Los Angeles. Although no charges were filed in the Alsina case, Tory’s attorney, Shawn Holley argued that allegations made by August were without hard proof. Lanez was caught walking and smiling as you can notice him charging the metal tracker on his ankle. 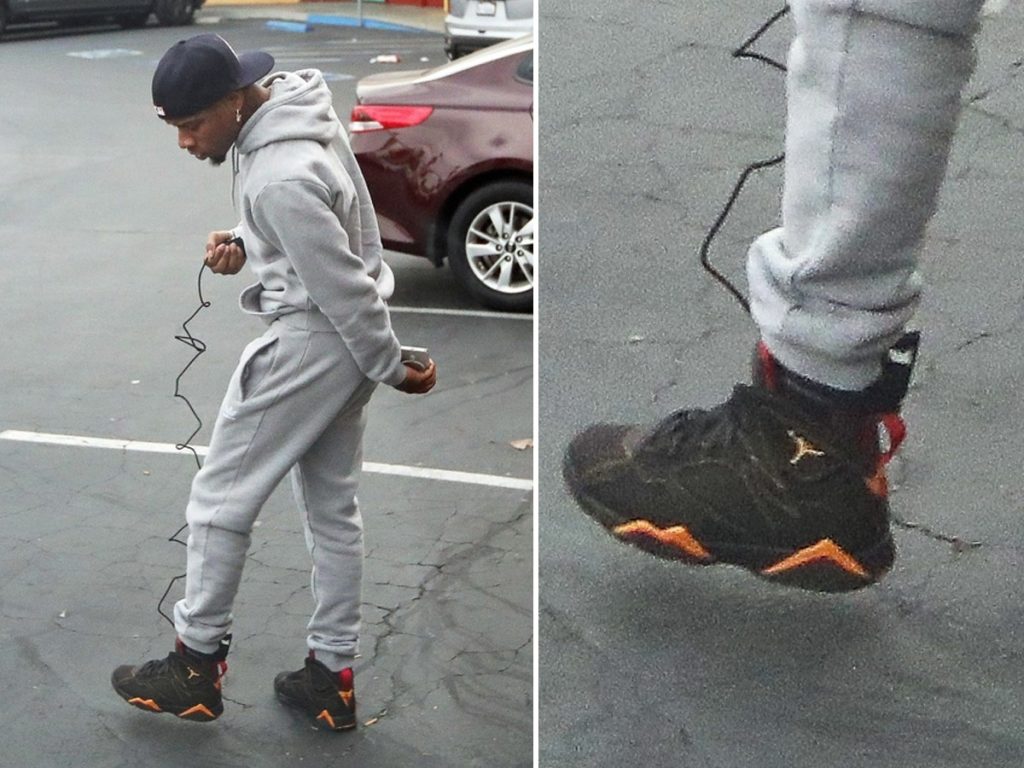 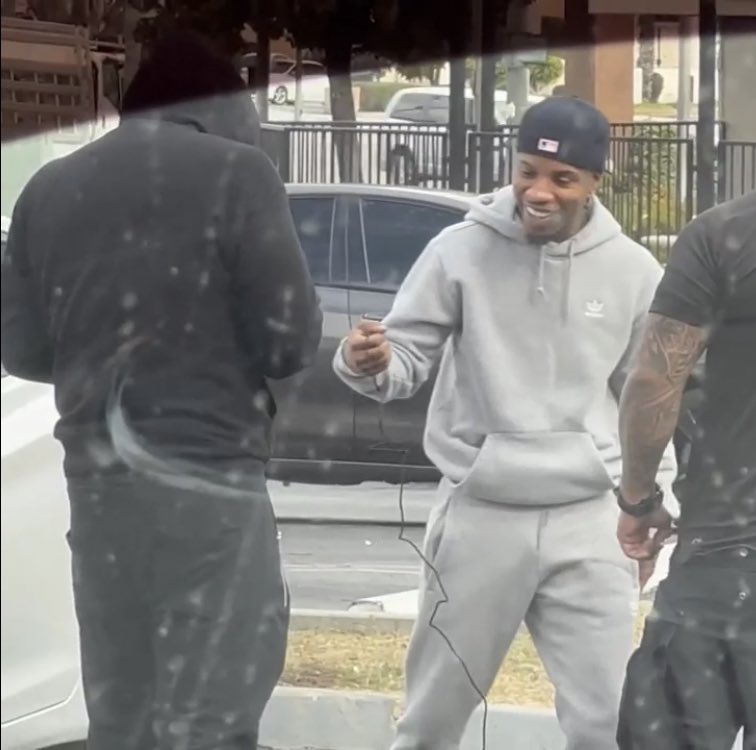 Tory Lanez smiles as he charges his ankle bracelet.

While the star will be on house arrest, prosecutors are continuing to argue that Tory needs to remain in custody as he keeps violating the conditions of his bail regarding his case with Megan. They claim he is a threat to public safety and monetary bail wont slide. As of right now, Lanez is being charged for firing the gun that injured Meg back in 2020. Things are not looking good for the “Say It” rapper as he will be spending quite some time at home.

In other related news, Tory Lanez has been keeping himself positively productive as he’s not only dropped his Sorry 4 What album but also featured on many tracks. Recently the artist collabed with Diddy on a “Gotta Move On” remix with Fabulous. He also worked with A Boogie on the track “Take Shots” and Hotblock Jmoe on “9 X Outta 10.”