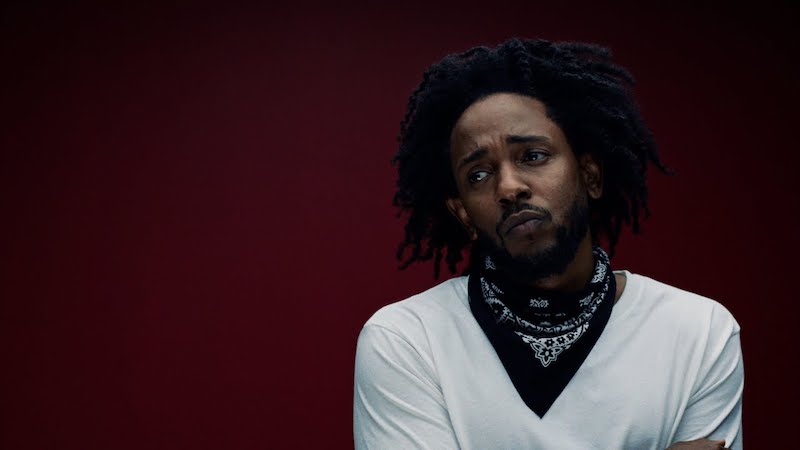 Rapper Kendrick Lamar’s unreleased new songs surfaced on Spotify. It came in a pack of three with the playlist named “Morale Pack.” Last year in May, Lamar released “Mr. Morale & the Big Steppers.” It was Lamar’s fifth studio album and seemed to be loved by many, and was seen as one of 2022’s best albums.

“Mr. Morale” debuted at No. 1 on the Billboard 200 chart and has a few nominations at the Grammys this year. It also turned out to be the #1 most popular rap album of 2022 on Spotify.

Kendrick apparently recorded the leaks during the making of “Mr. Morale.” This user previously leaked versions of Ye’s “City in the Sky” and “Mr. Miyagi.” The “Morale Pack” is unavailable now on the platform. But the unreleased songs were titled “Computer Love,” “Pure” – which is reportedly produced by Pharrell – and “Make Me Happy.”

Los Angeles producer DJ Dahi interjected, saying whoever leaked this is “…really dying of thirst out here.” His comment pays homage back to Duckworth’s 2012 track “Sing of Me, Dying of Thirst.”

Dahi worked on Kendrick’s “DAMN.” and “good kid, m.A.A.d city.” He also took part in his fifth studio album on songs such as “Die Hard” and “Rich Spirit.” However, the Compton native has yet to address the song leaks. 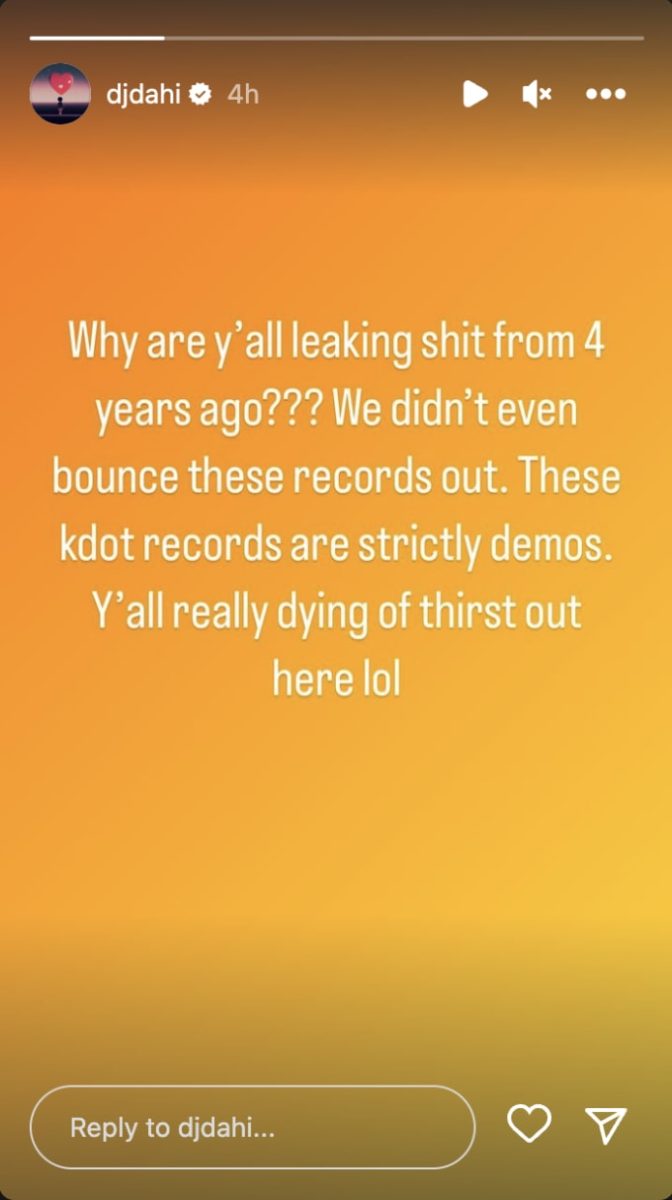 Reportedly, “Purple Hearts” from “Mr. Morale” had similar bars to one of the unreleased tracks titled “Make Me Happy.” “Pure” evidently contains some of the same lyrics and ad-libs from his verse on the leaked version of Baby Keem’s “Vent.”