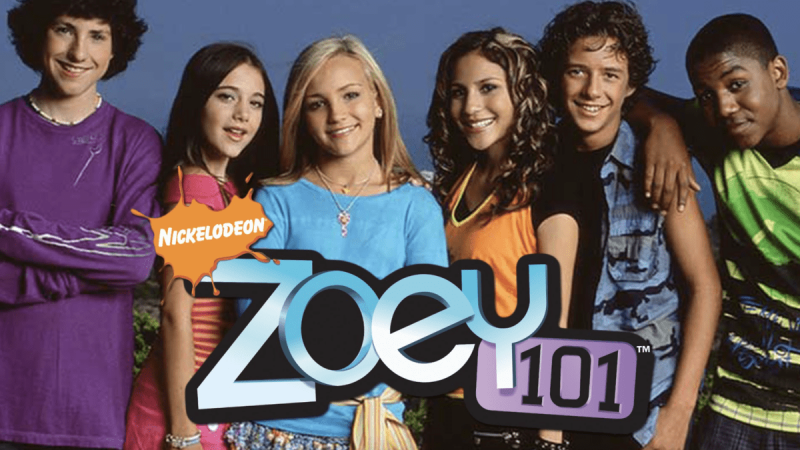 A child is a fragile being that always requires the utmost protection. On Thursday, August 25, actress Alexa Nicholas, who played the character of Nicole Bristow on Nickelodeon’s hit show Zoey 101, participated in a protest outside the network’s headquarters in Burbank, California.

During a 15-minute live video, Nicholas expressed her outrage at the company. She claims she was not provided with a sense of security during her time on the show. In addition, she described the alleged abuse she suffered from Nickelodeon executives.

As it turned out, Alexa was not invited to the show’s reunion in 2019. The Zoey 101 star tearfully disclosed on Instagram Live how the incident allegedly triggered childhood trauma in her. Nicholas also experienced discomfort on set due to American television producer Dan Schneider, who she describes as “the creator of childhood trauma.”

Alexa Nikolas breaks down in tears after not being invited to the #Zoey101 reunion, says the potential reboot is ‘triggering childhood trauma.’

Furthermore, Alexa recalled an incident when Schneider and other executives had her alone in a room, making her cry. “I did not feel safe around Dan Schneider while I was working at Nickelodeon,” she said in the 15-minute video.

Aside from this, the 30-year-old actress alleged that former co-star Jamie Lynn Spears constantly excluded and bullied her on the set.

What Else Did Alexa Nicholas Address At The Protest?

Outside Nick’s headquarters, around 20 protesters displayed signs and placards reading “Sickelodeon” and “Predators.” Other participants showed photographs of Nickelodeon executives, including Schneider, Vice President of Nickelodeon’s Talent Sharon Lieblein, and others.

To make matters worse, Nicholas claims that the network failed to protect the children and told TMZ that her experience there was “traumatic.”

Jennette McCurdy: Another Former Nickelodeon Child Star With A Story

Unfortunately, this is not the first time there have been accusations about child stars being abused and uncared for.

Jennette McCurdy, former star of Nickelodeon’s “iCarly” show, raised severe allegations against the network earlier this month. Recently, McCurdy published an eye-opening book titled “I’m Glad My Mom Died.” The book entails the alleged abuse she suffered at the hands of her mother and Nickelodeon’s figure known as “the creator.”

At 18, Jennette claims she was forced to drink alcohol. Also, she received unwanted text messages from a higher-up at the company. In addition, she claimed that she was offered $300,000 in hush money to not divulge her experience on Nickelodeon.

People need to understand that it does not matter what you do to bribe someone. In the end, what lies in the dark will come to light, or you will have to answer God for your actions.

Here’s another former child star who was allegedly subjected to unfortunate experiences within the entertainment industry. Mara Wilson, who portrayed “Matilda” in the hit 1996 film Matilda, was harassed and sexualized during her tenure as a child star. In 1993, Wilson made her acting debut in “Mrs. Doubtfire” at 6. Since she was six years old, she has been asked in interviews, ‘Do you have a boyfriend?’ Additionally, pictures of Mara were posted on foot fetish websites and edited into child pornographic images before the age of 12.

“My sexual harassment always came at the hands of the media and the public,” Wilson said. “I was never sexually harassed on a film set.