Beyoncé’s fans were not happy with the location of her performance for the grand opening of ‘Atlantis The Royal.’ She received a nice payday for her mini concert in Dubai. The critics are not fond of the country’s anti-LGBTQ+ laws and felt it was a bad decision for Bey to perform there.

Matthew Knowles, the father of Queen Bey, is defending his daughter. He looked at this controversy through a different set of lenses. He said his daughter has incredible power to bring individuals together. 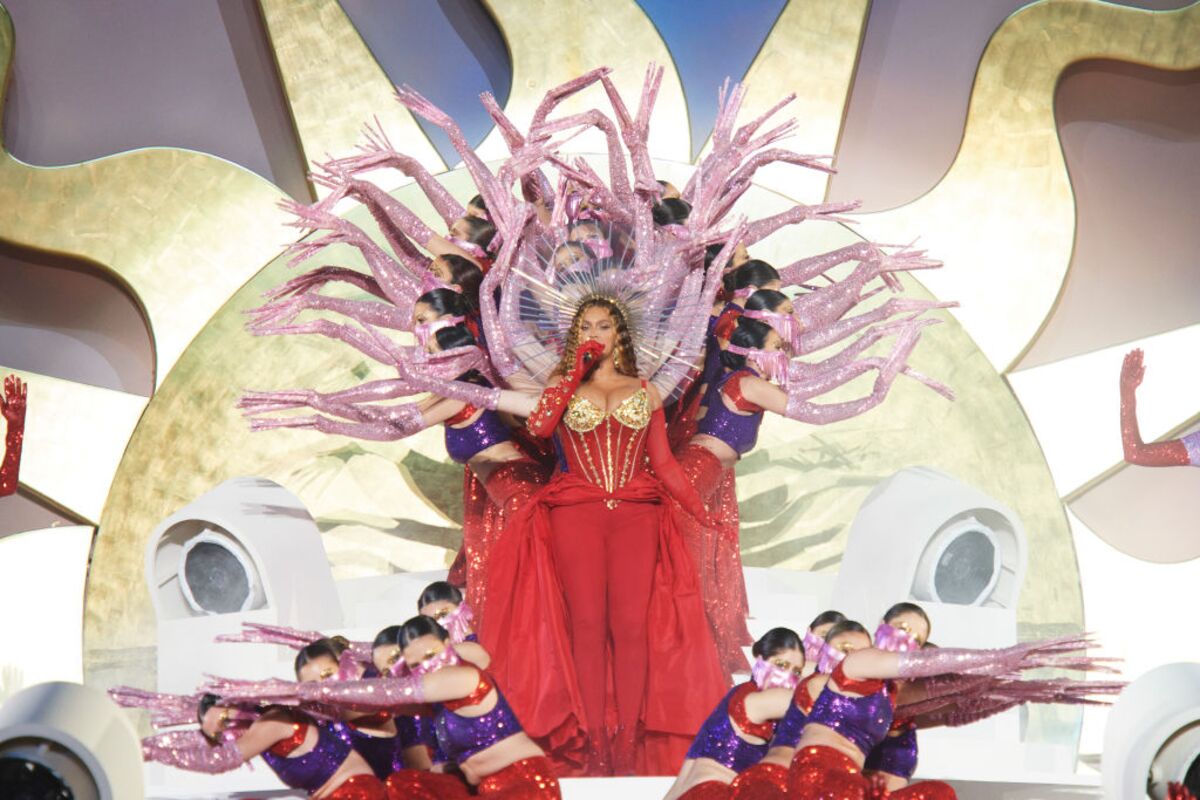 The Houston native’s performance in Dubai was the first time she performed since 2018. It was an exclusive event that had stars in attendance such as actress Nia Long and model Kendall Jenner.

Mr. Knowles told TMZ  Queen Bey united a really diverse crowd with her incredible performance overseas, bringing people closer, as she does best. He said people that were not present may not understand. In addition, he stated respect was received both ways from her and Dubai. Her father also stressed that Mrs. Carter would never do anything to hurt someone intentionally. 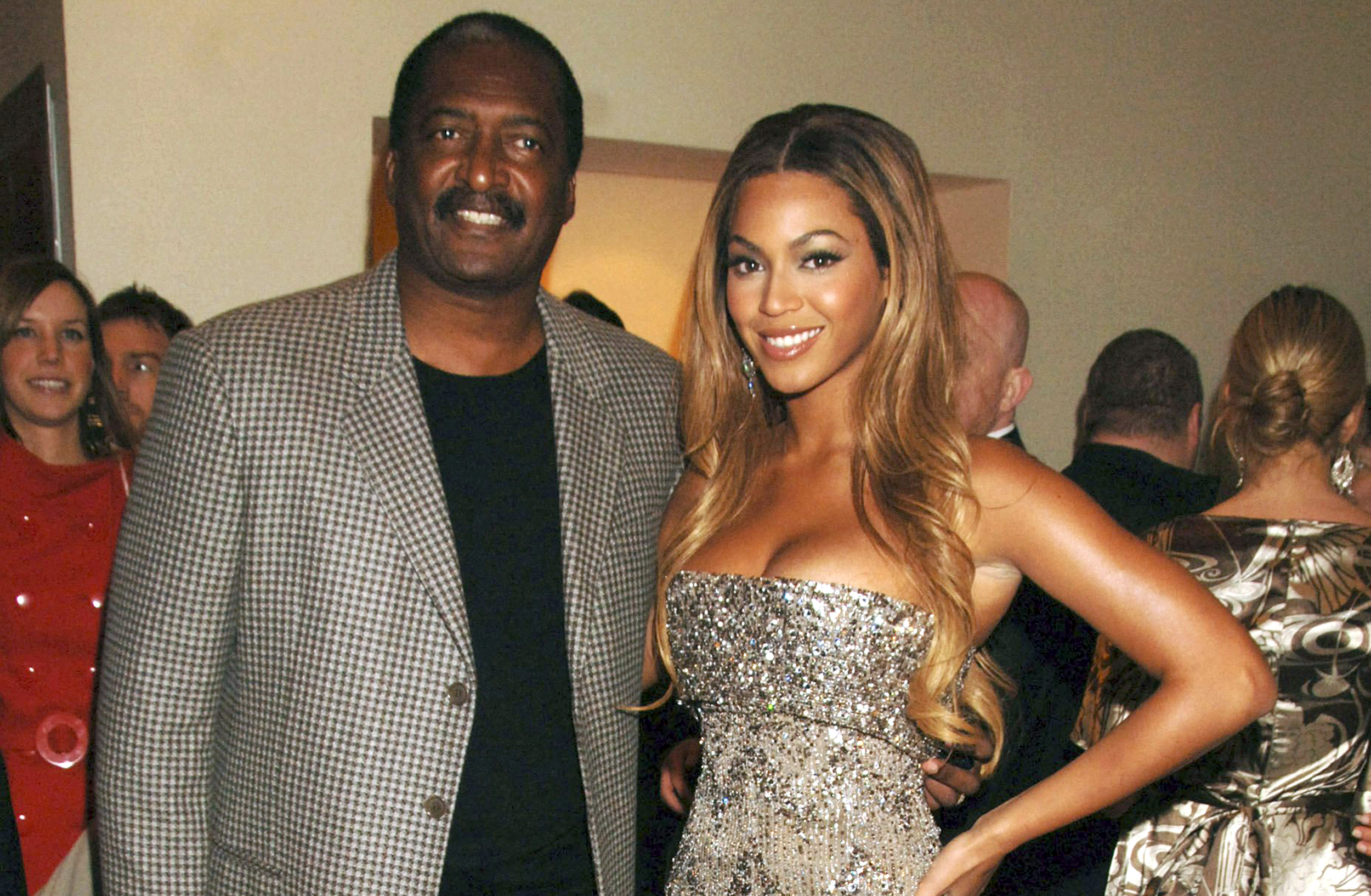 Ts Madison on critics of Beyoncé performing in Dubai:

“So y’all gone be mad At @Beyonce when she Perform on her tour in those US States that have anti LGBTQ laws in place? Or are you gone still get your tickets? The selective outrage is workin my #cozy nerves” pic.twitter.com/i9XSb6XwGM

Tour On The Way And More Acts Coming

Her former manager also added that a tour is in the works. The announcement will come when the details are finalized. Fans await the mind-blowing performances the legendary performer will give, but the Dubai setlist was interesting. Bey did not sing a single song from the 2022 disco-house album Renaissance.

Many are fascinated with how it will sound to mix her old tracks with her new sound. We can’t forget that the LP released last year was just Act I… Two other acts are on the way. Will we get a teaser for this upcoming tour?